The night before I was called to join the austrian army, I shaved my face and head and started the documentation of my mandatory service.

Photographing was not permitted, so I had to keep my camera hidden. I neither wanted to stultify nor glorify my time at the army, instead just captured moments whenever I felt it was worth the risk. 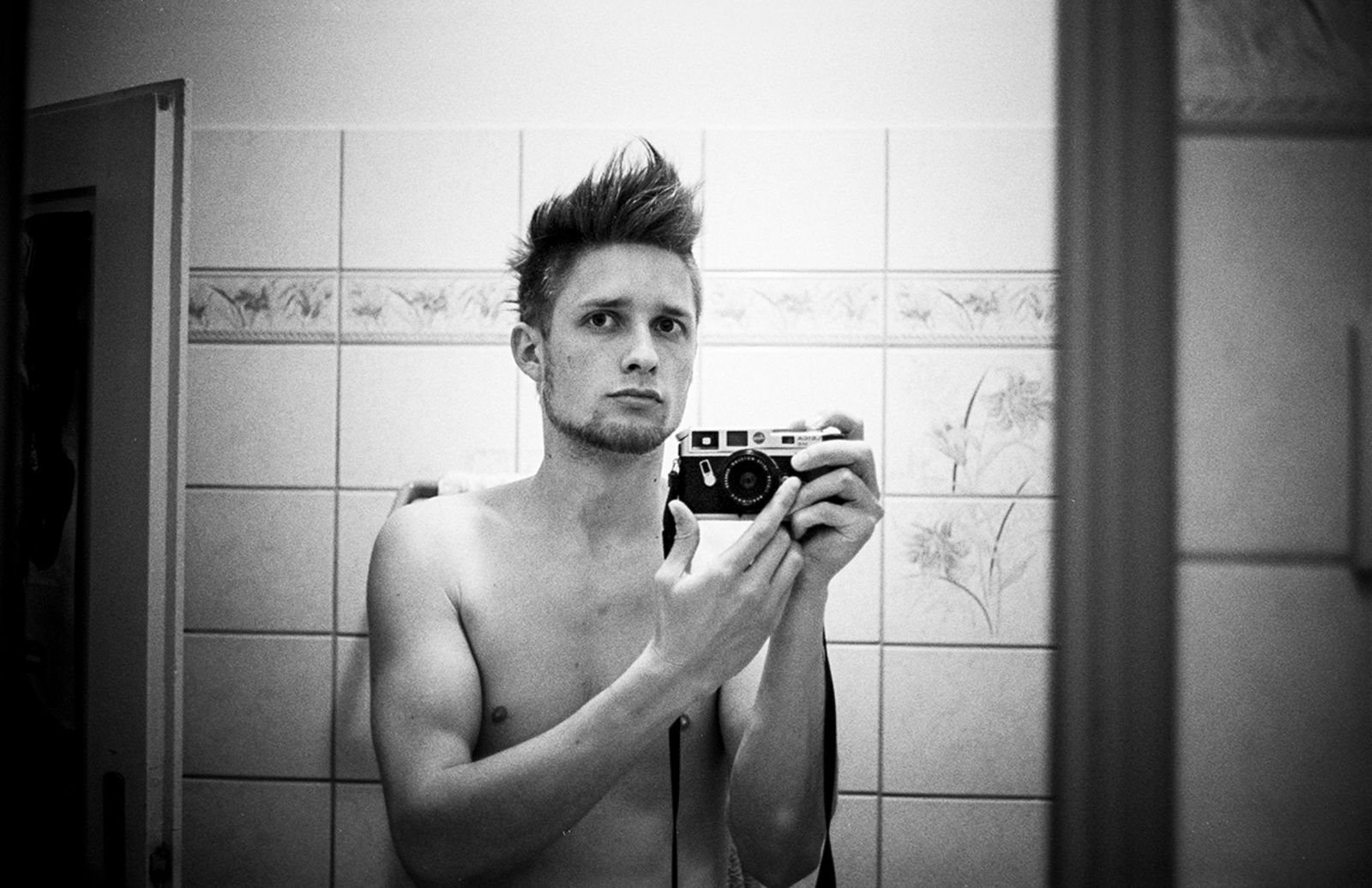 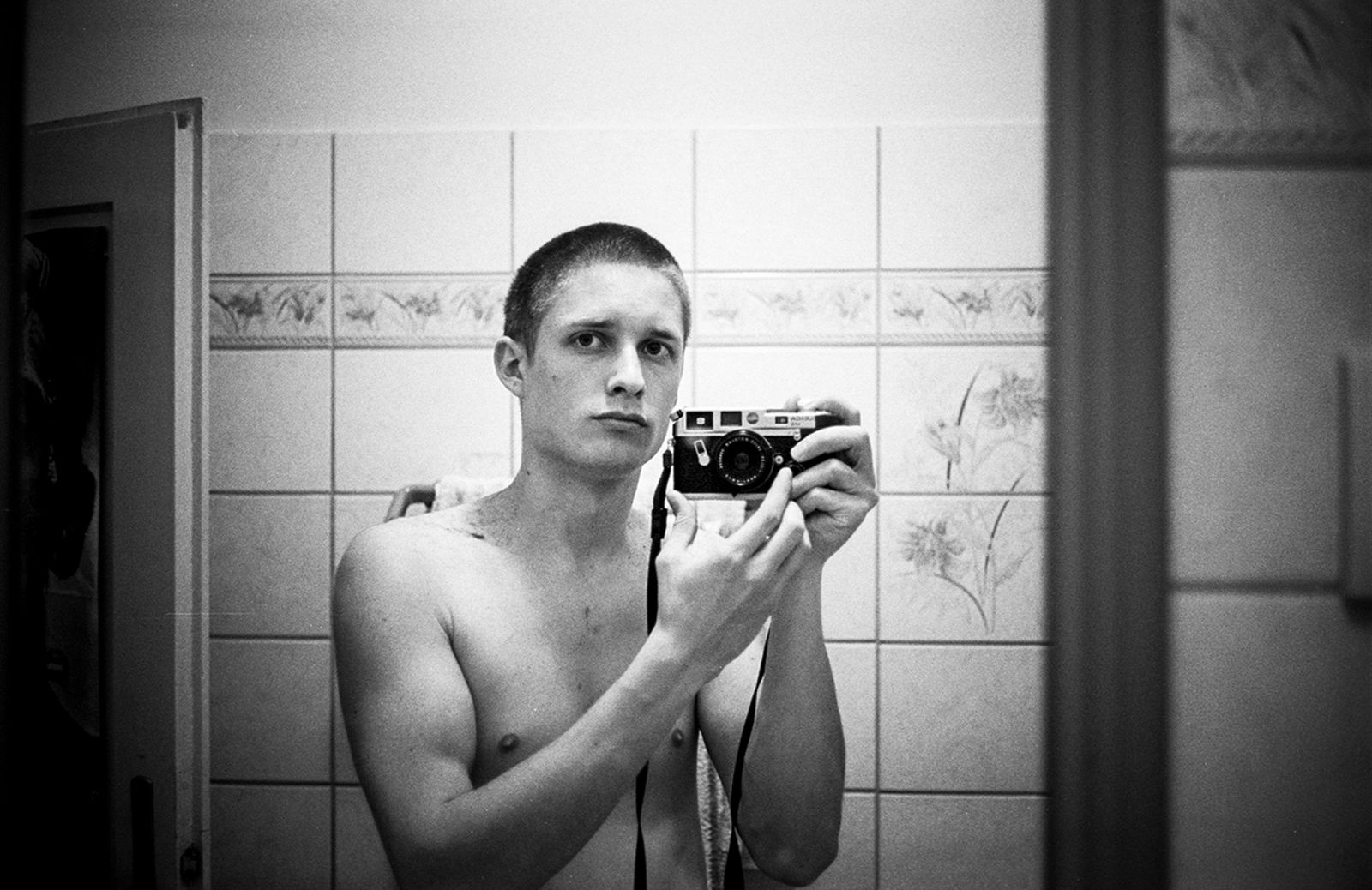 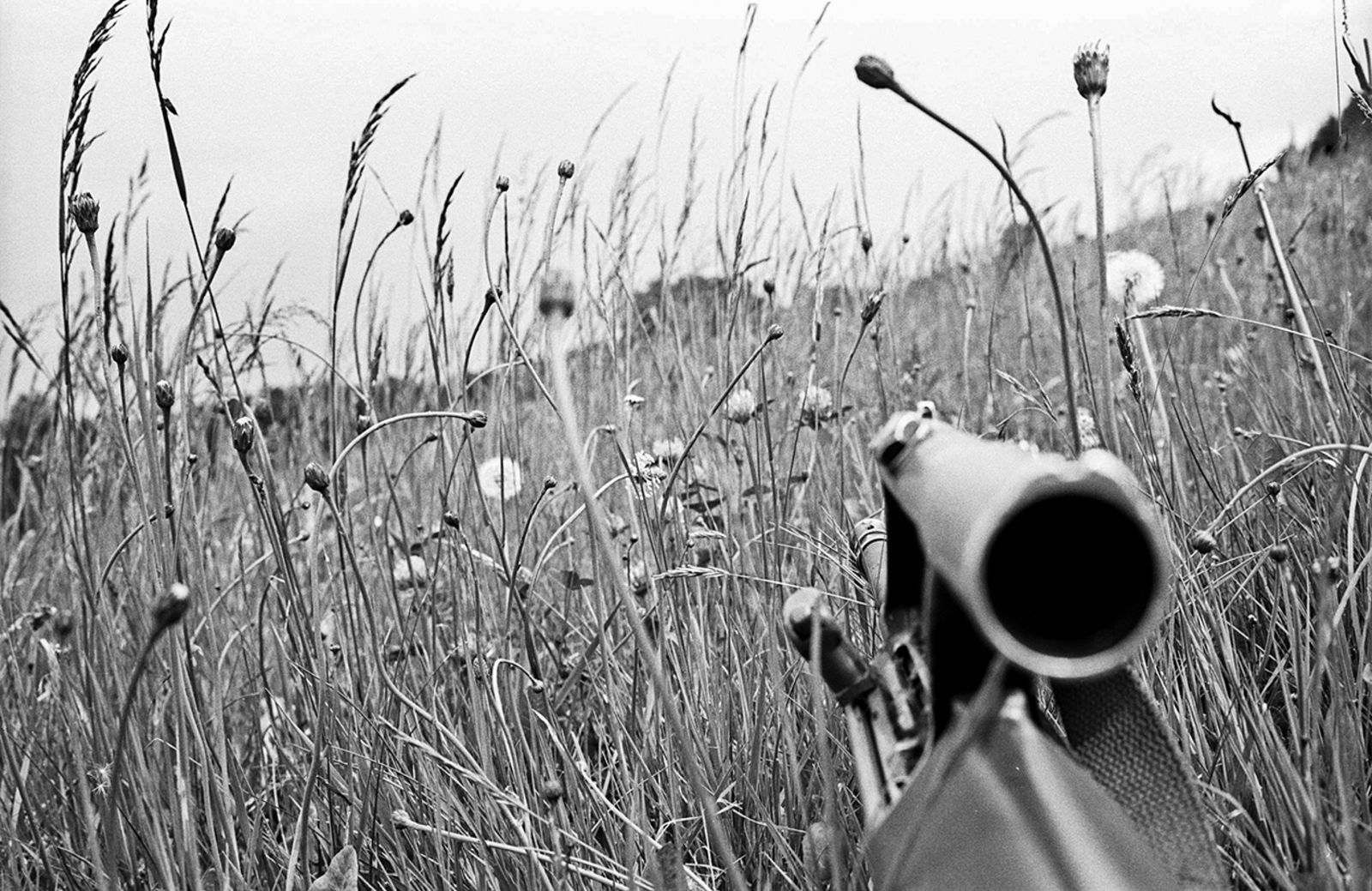 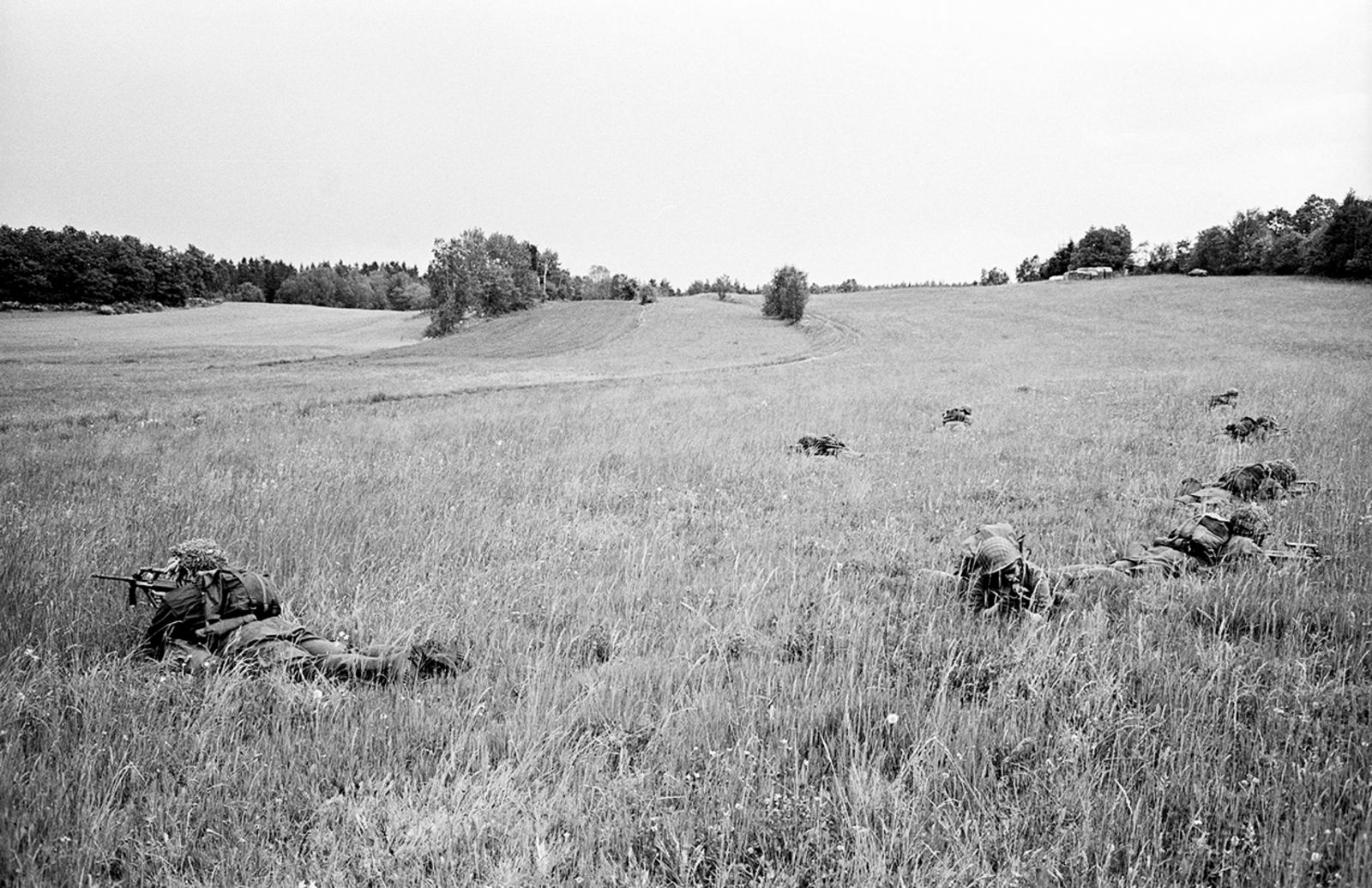 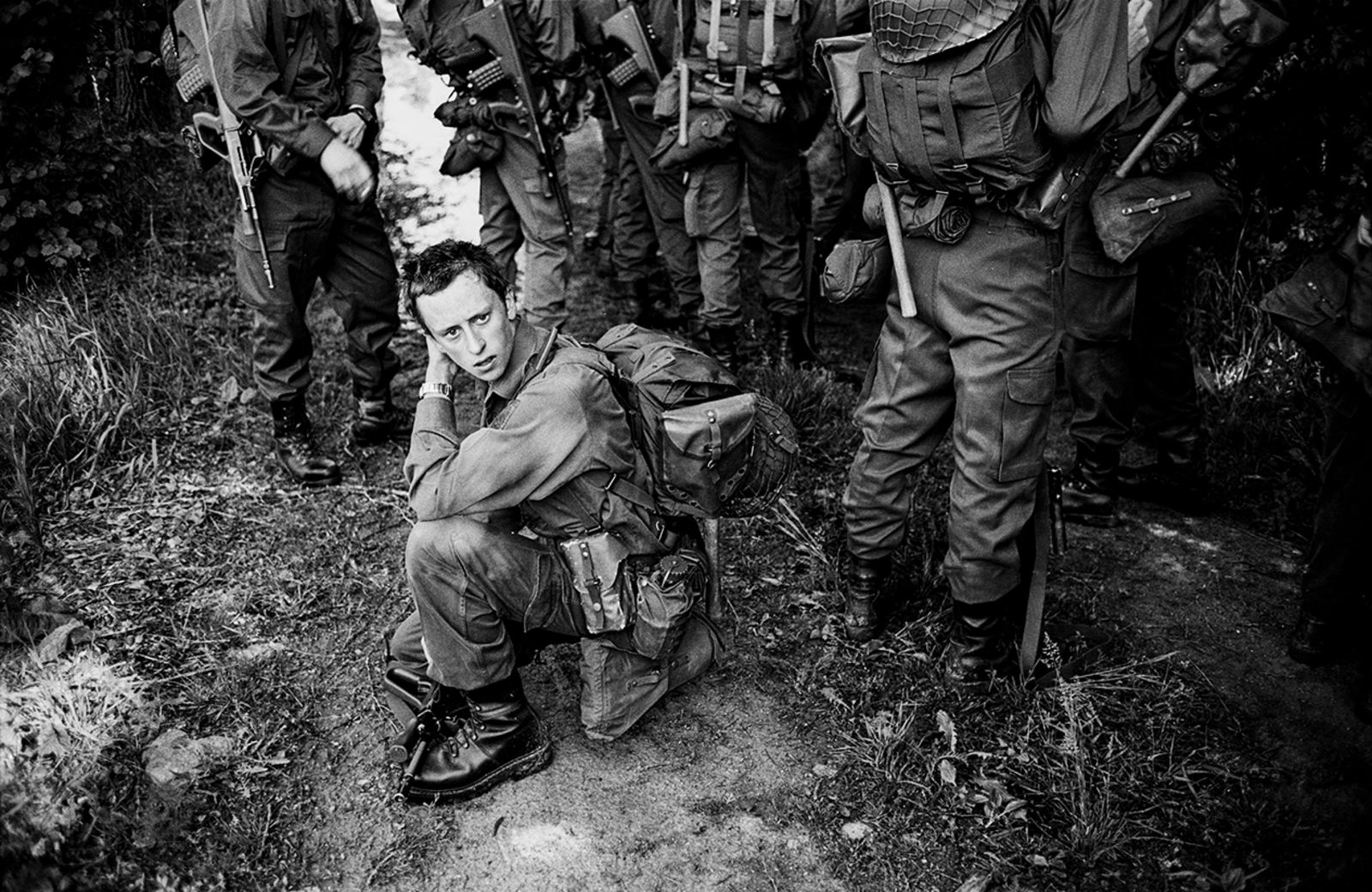 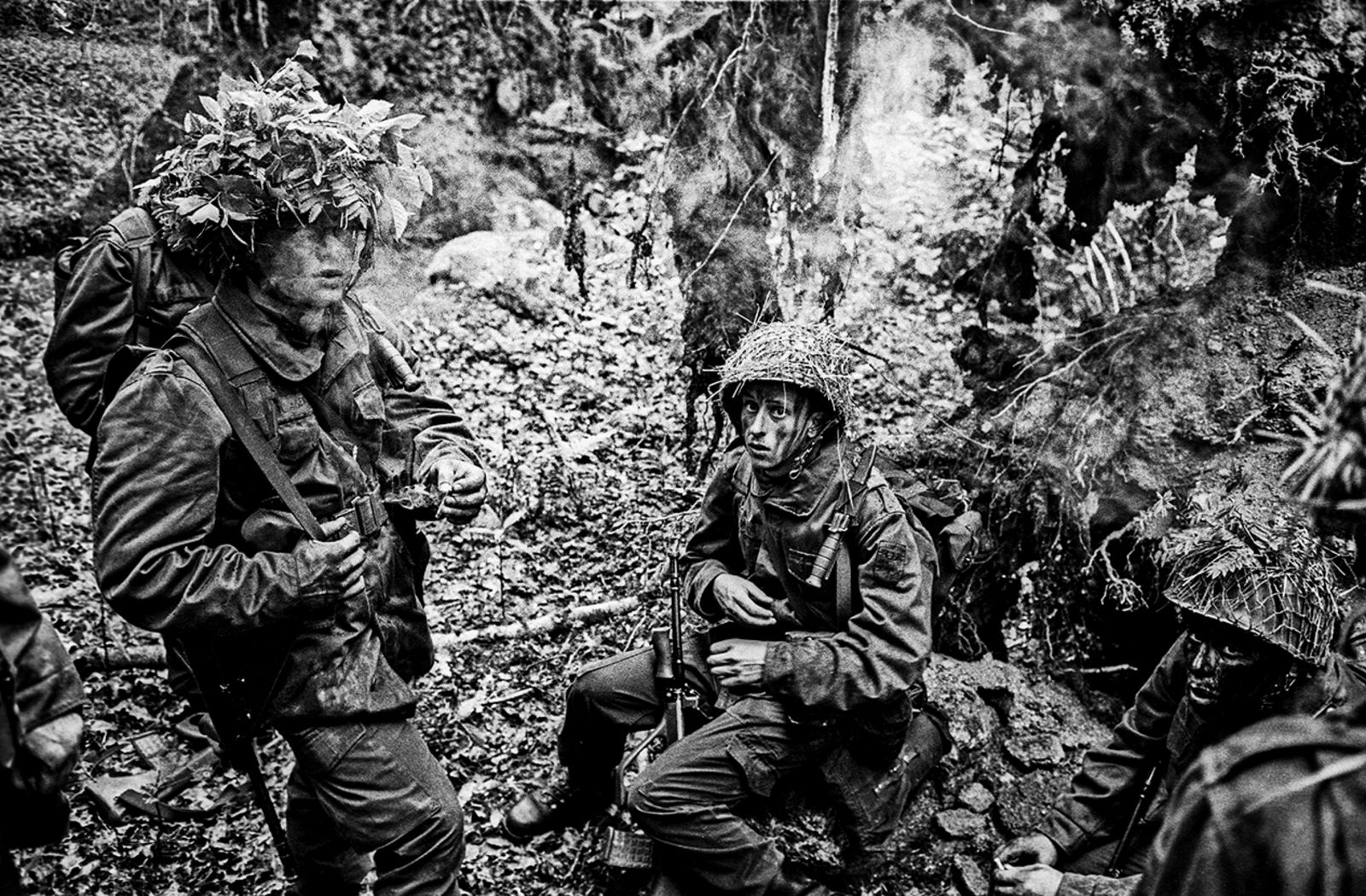 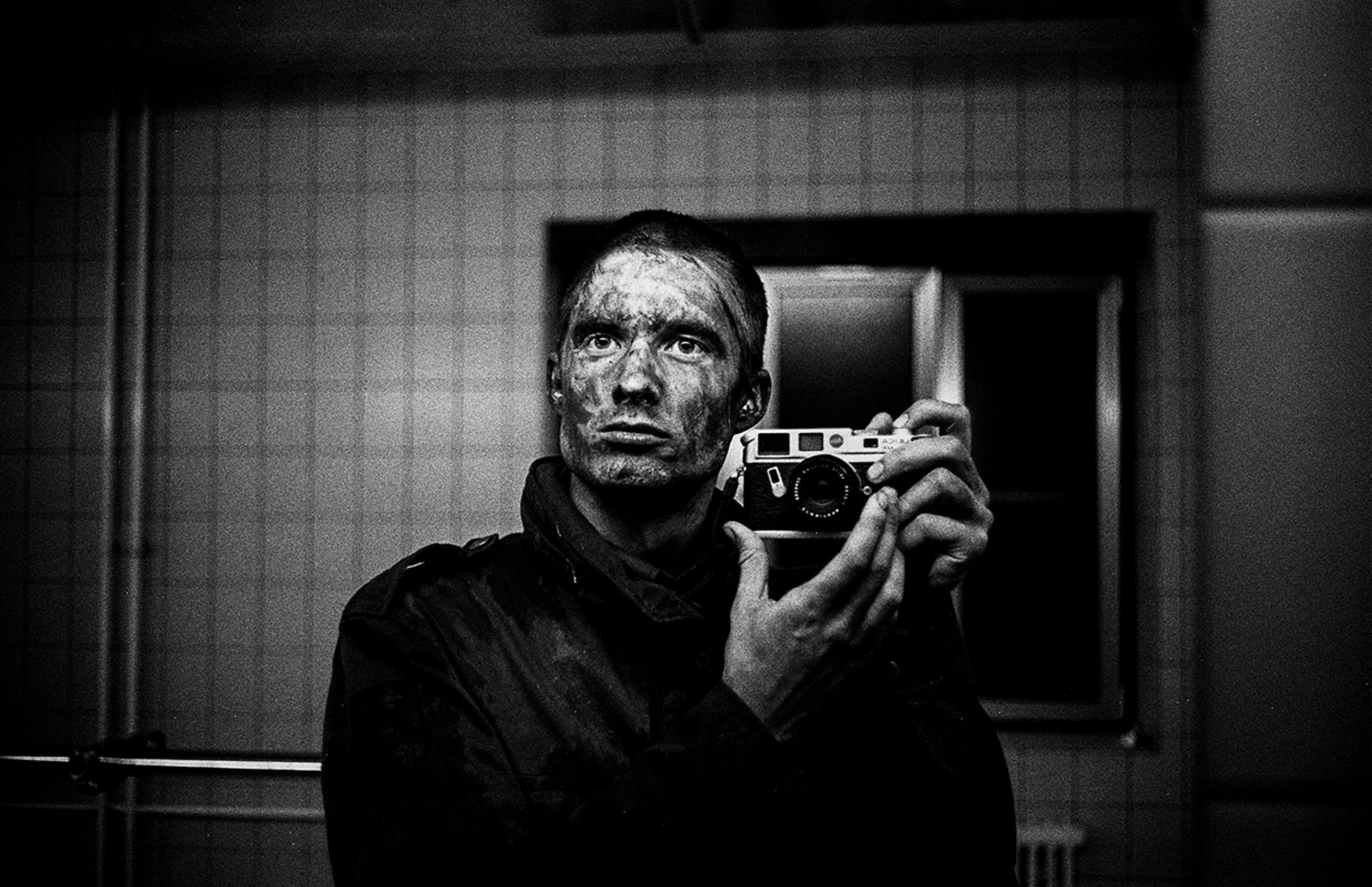 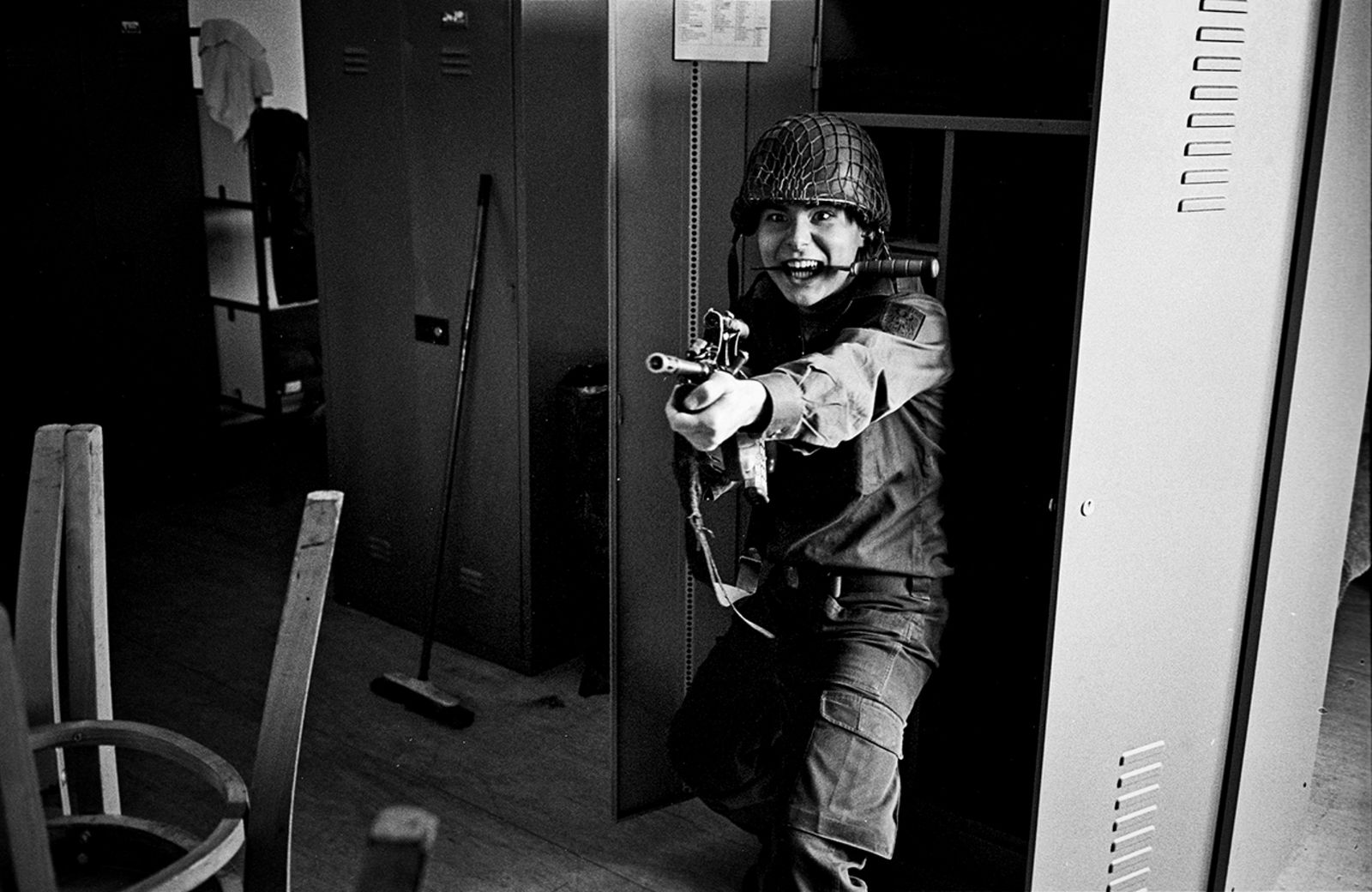 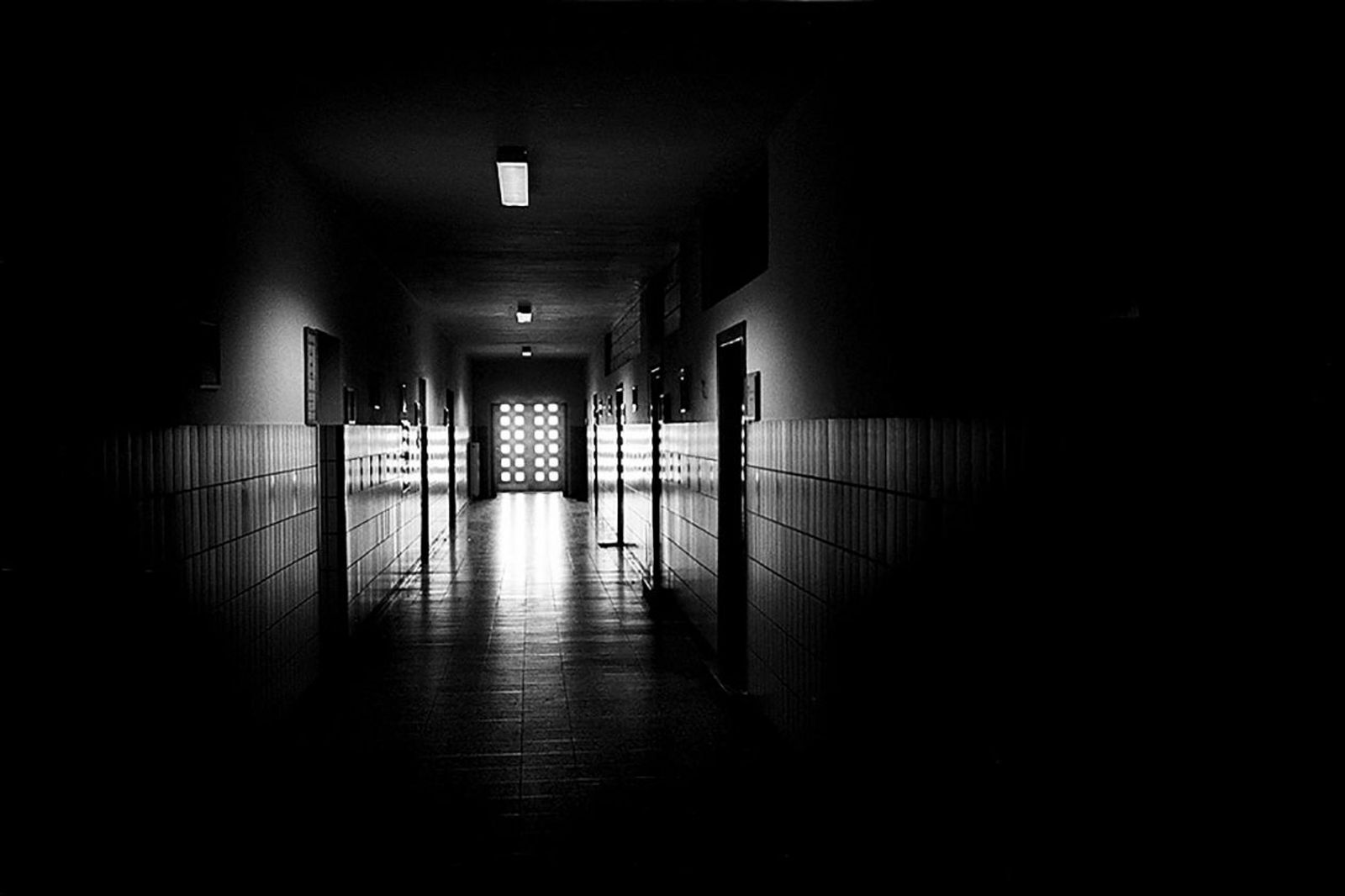 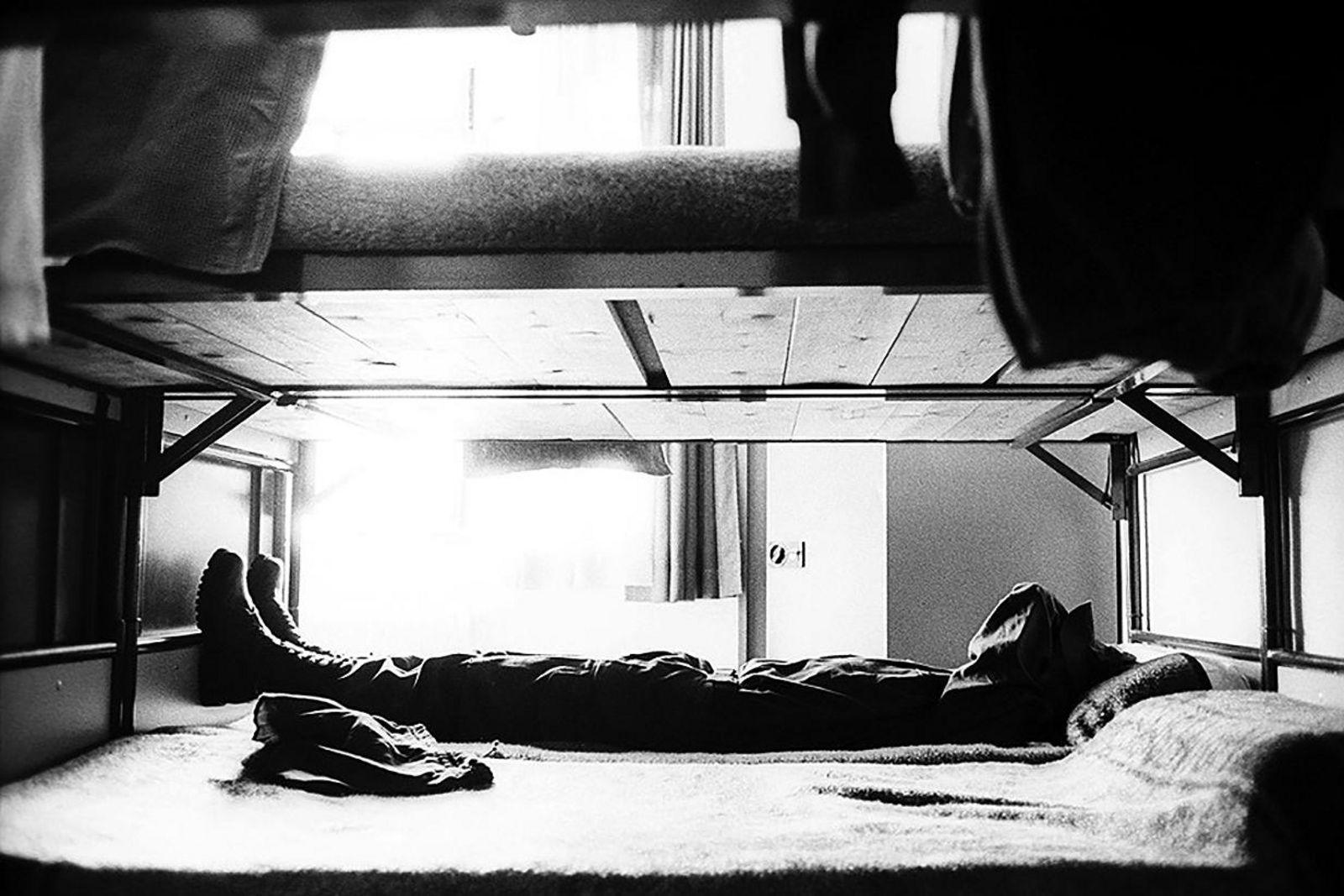 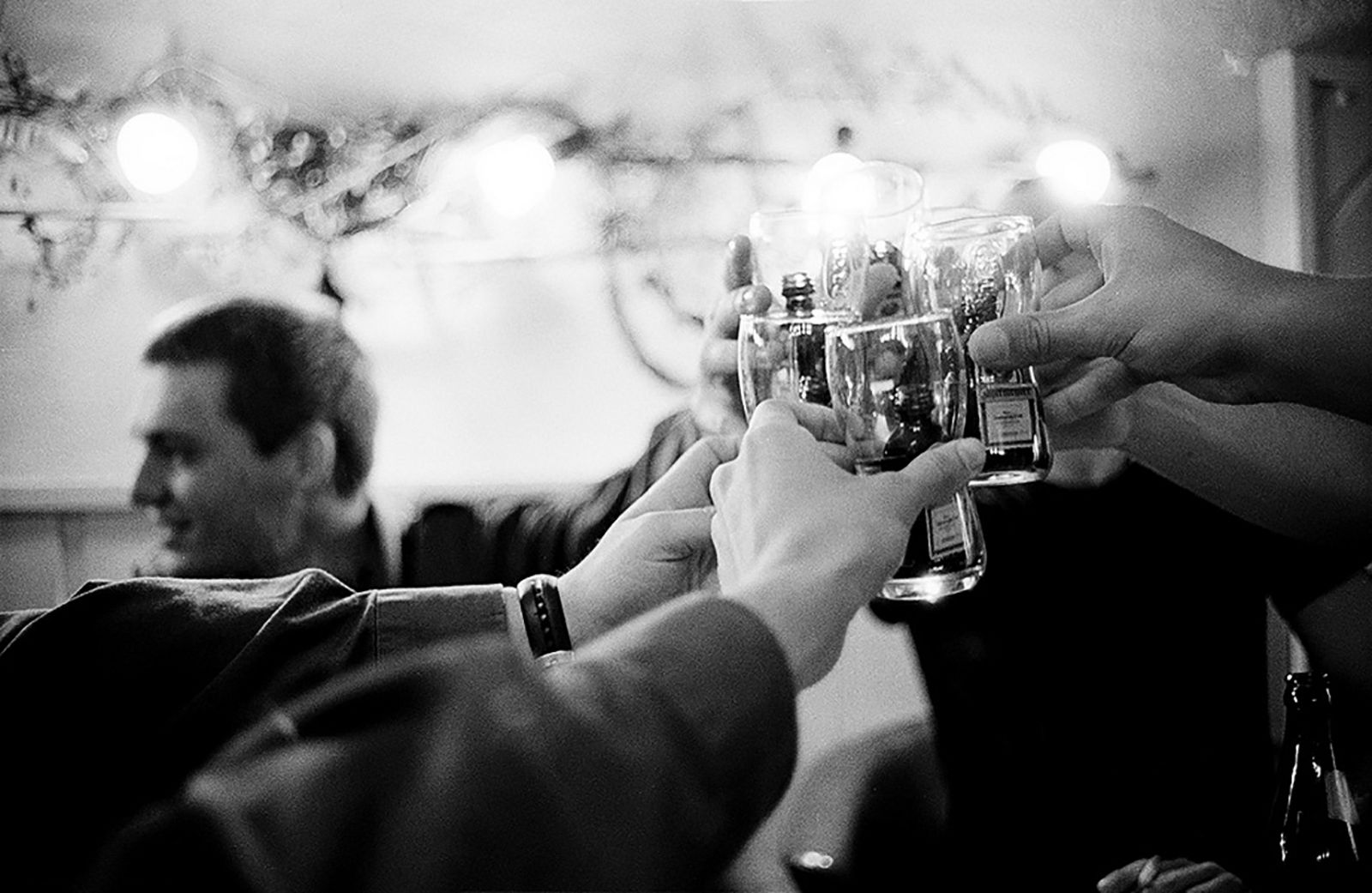 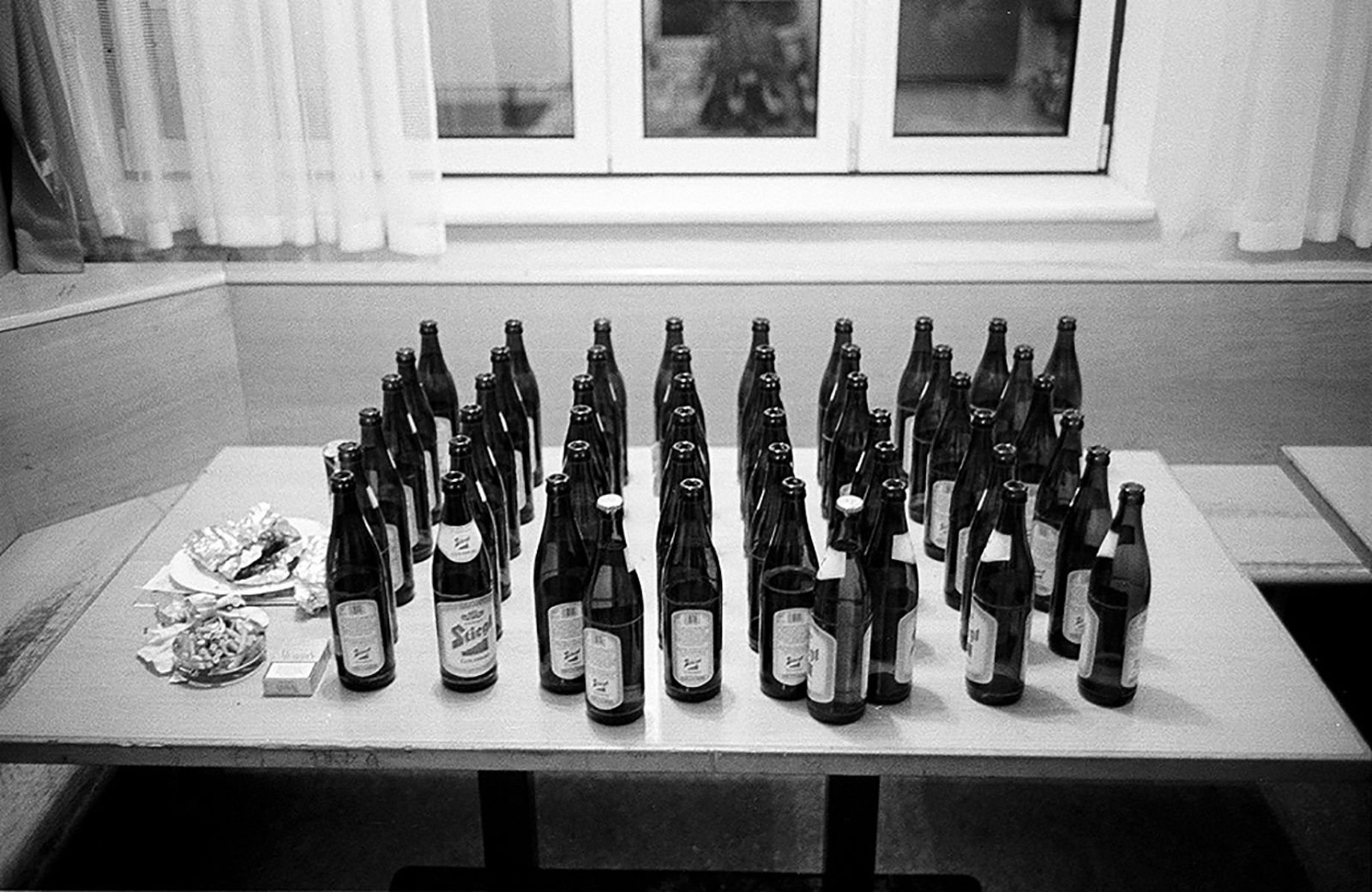 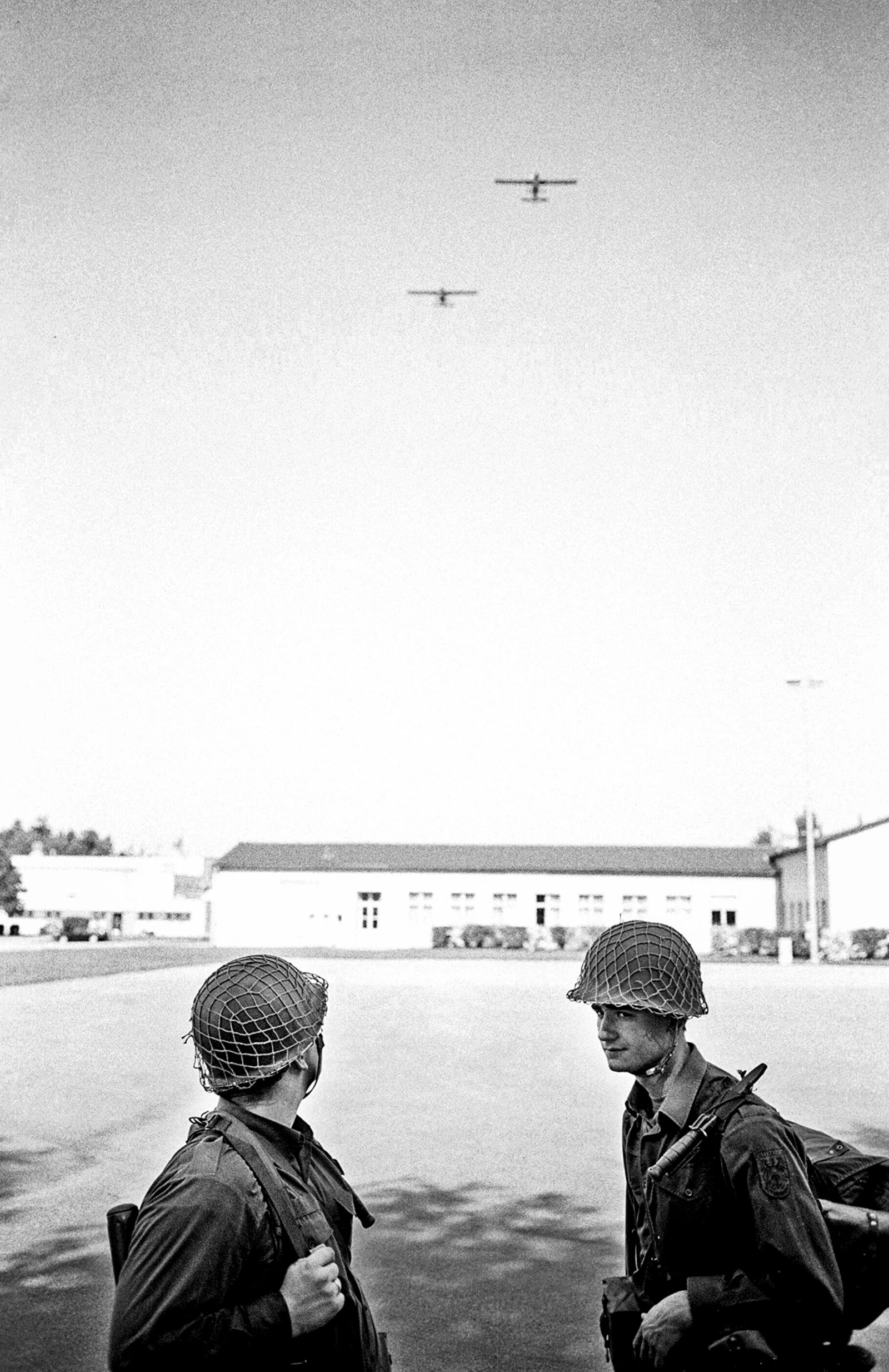 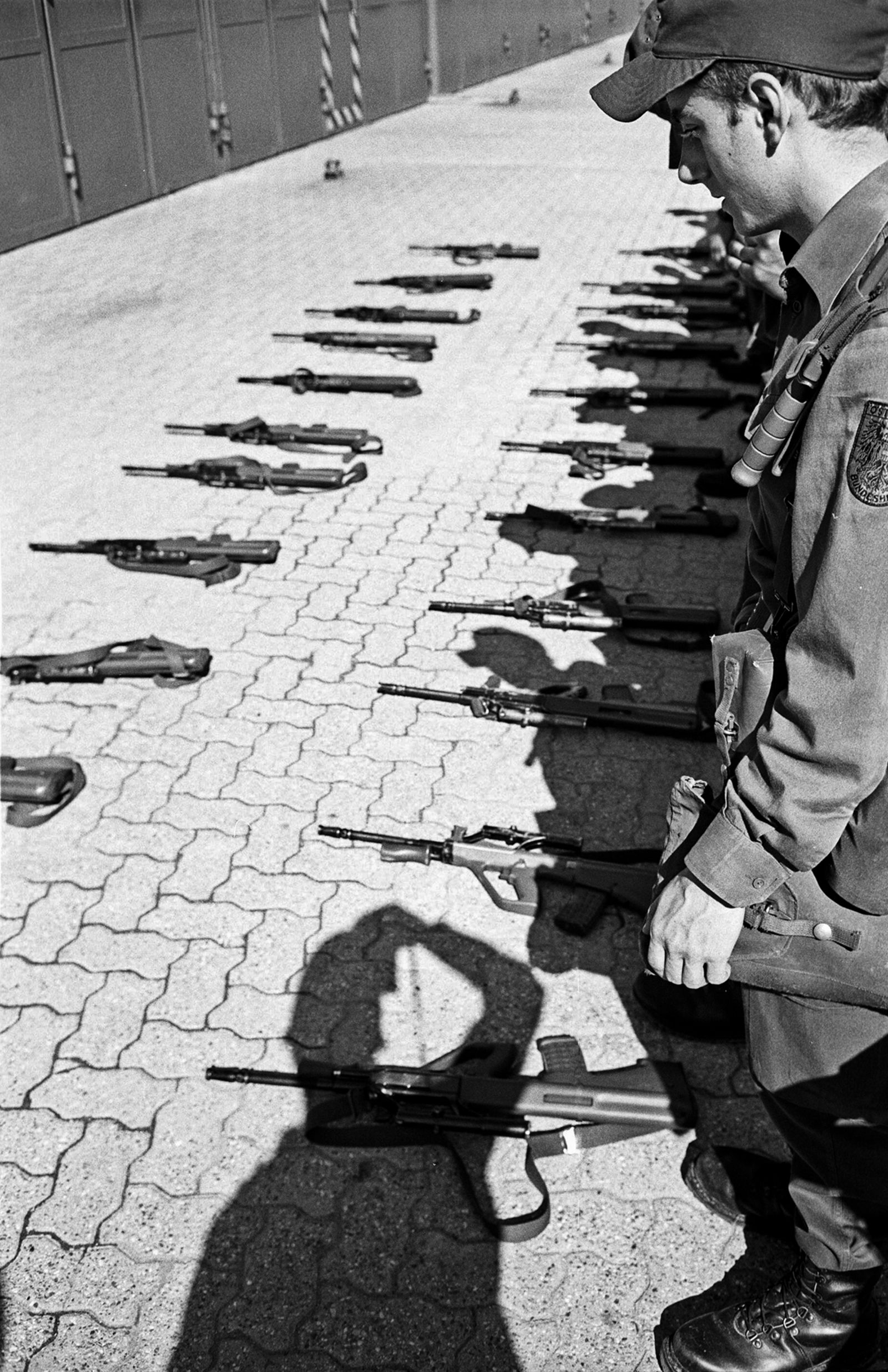 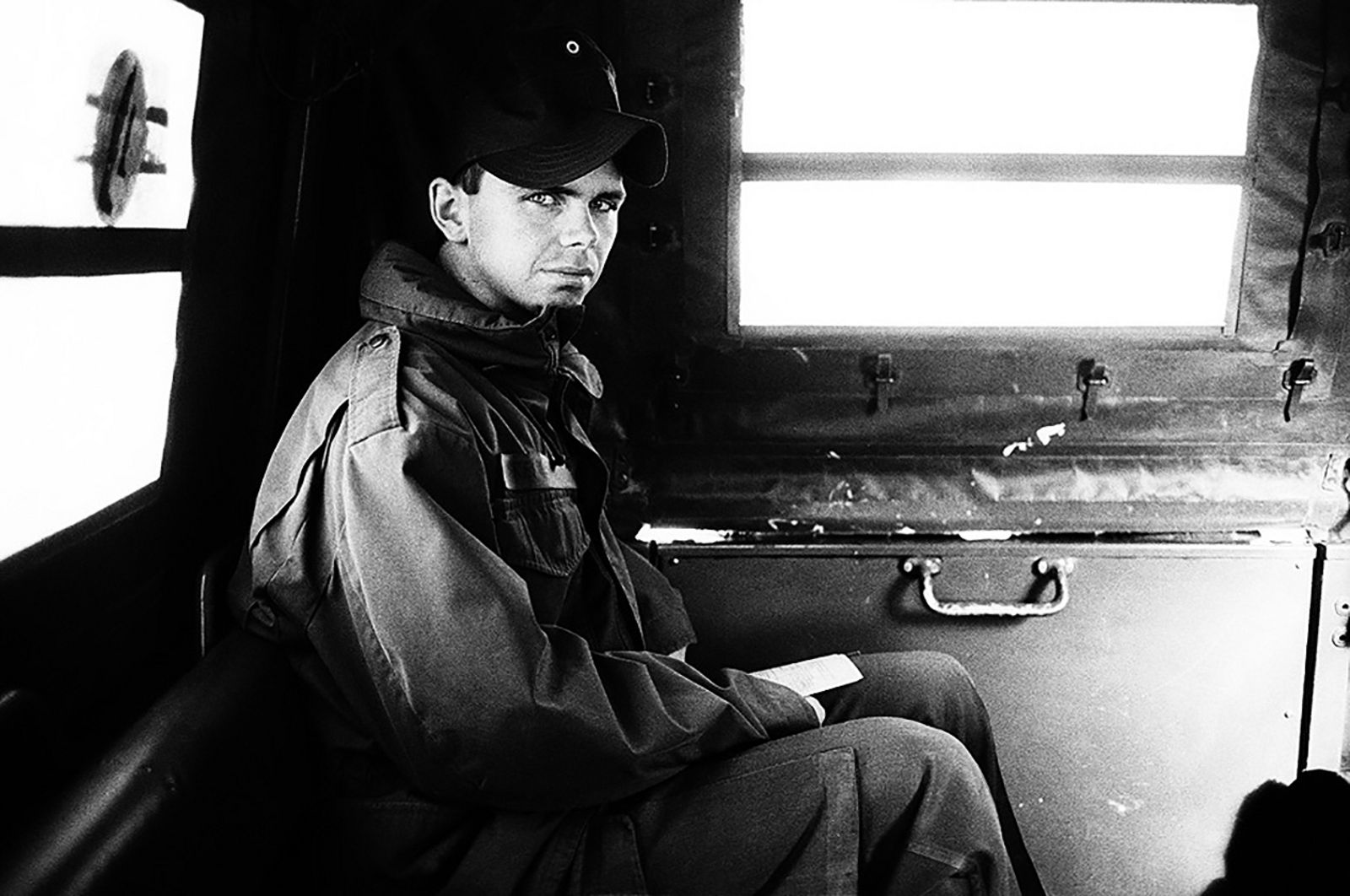 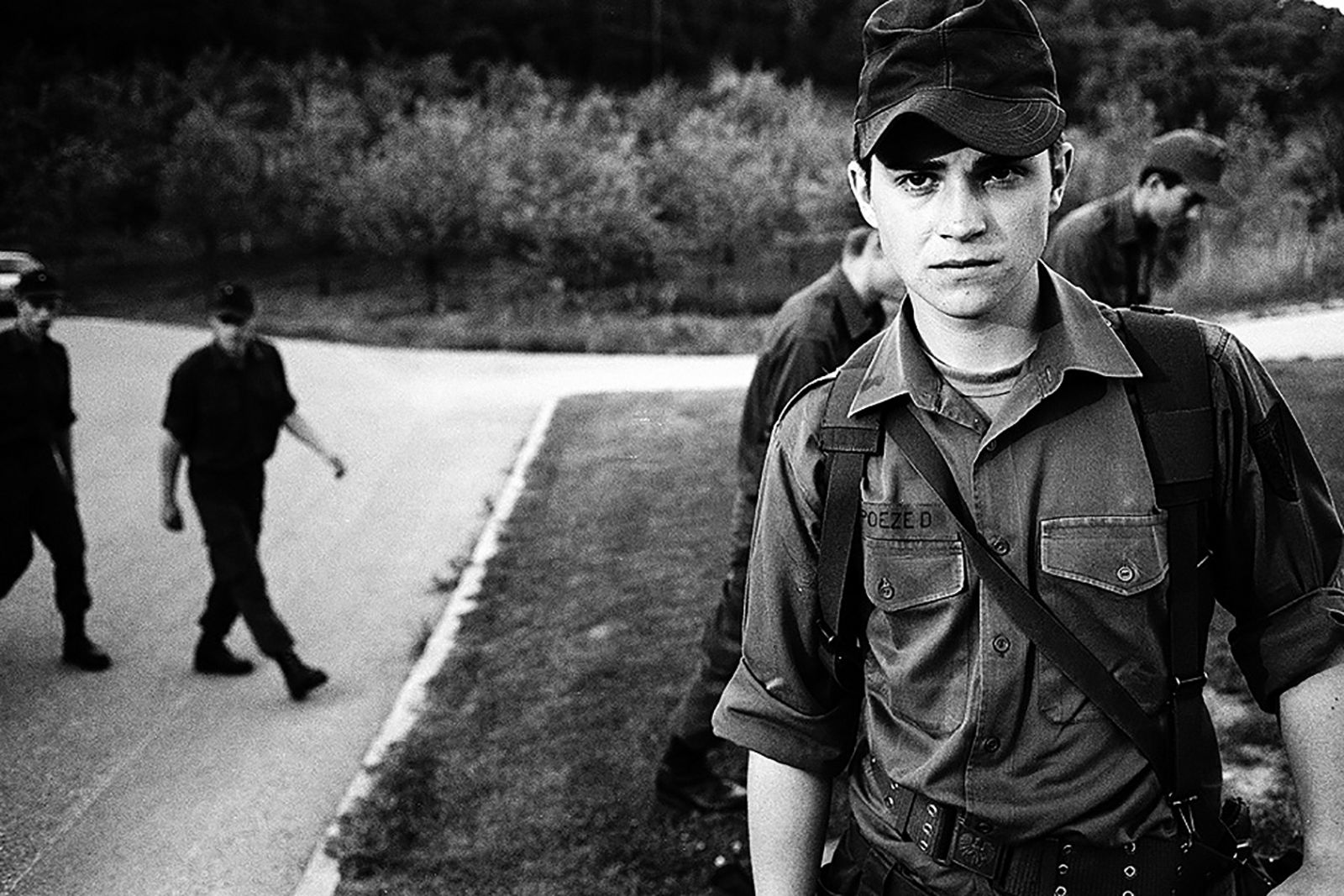 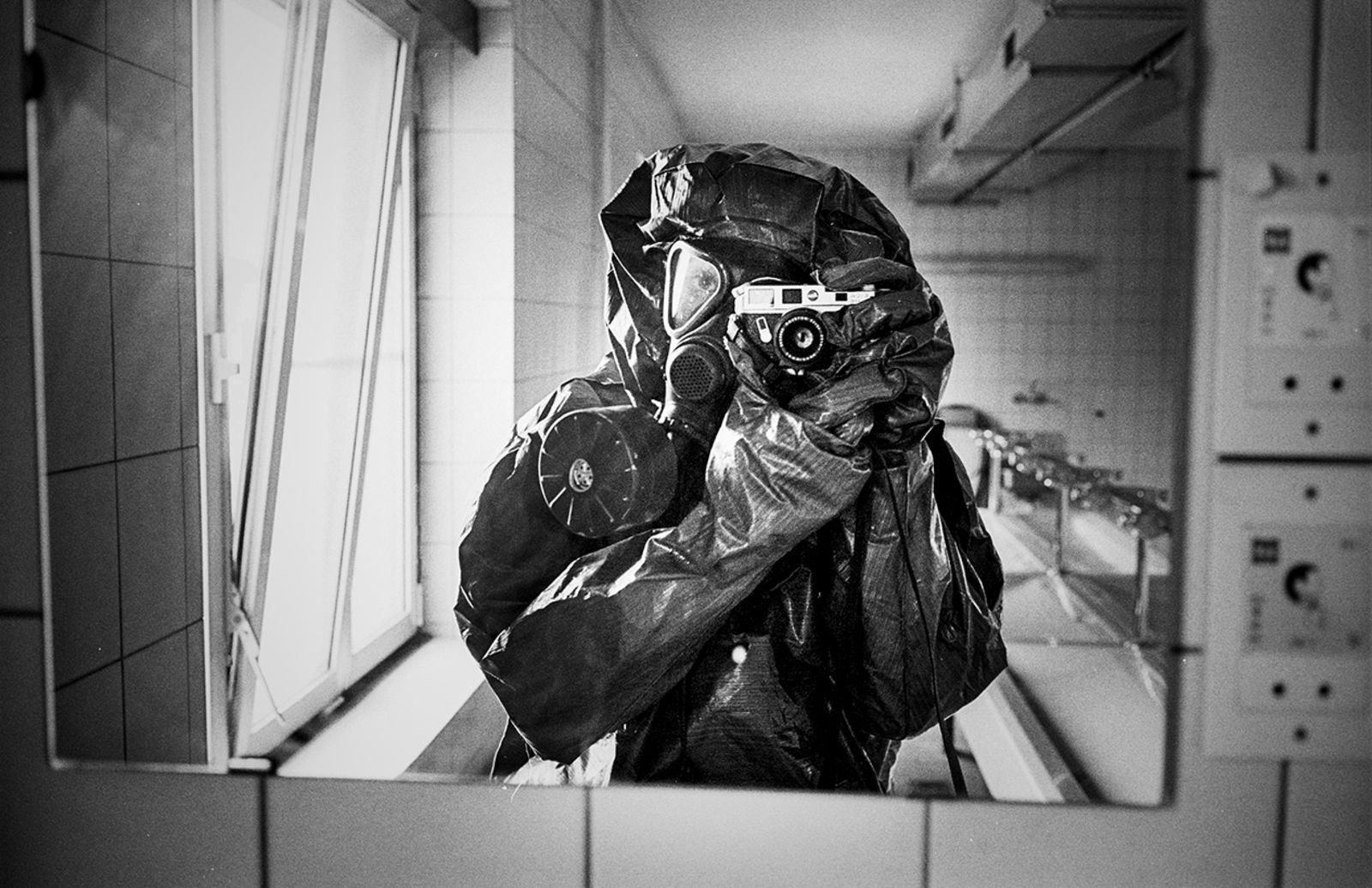 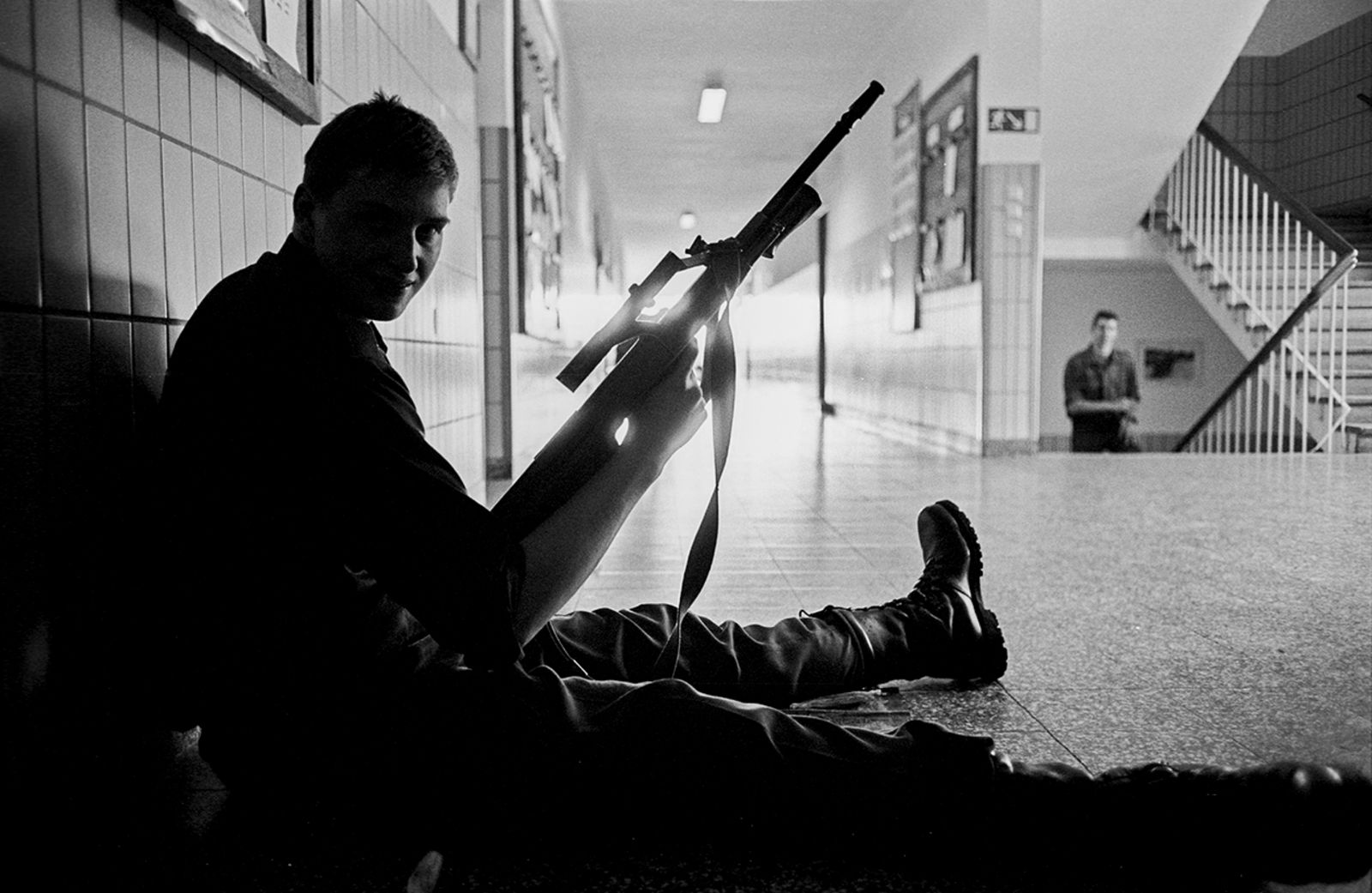 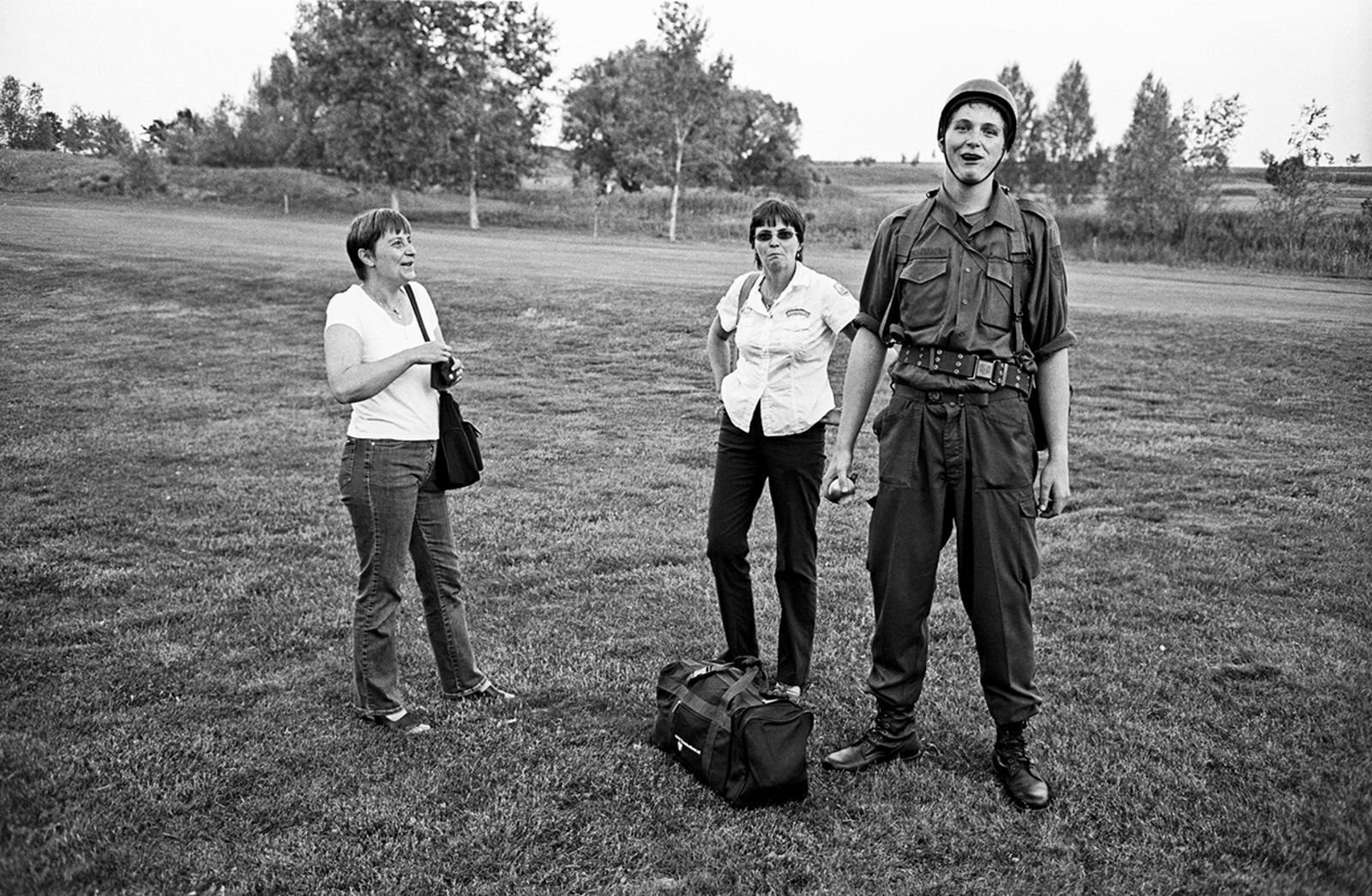 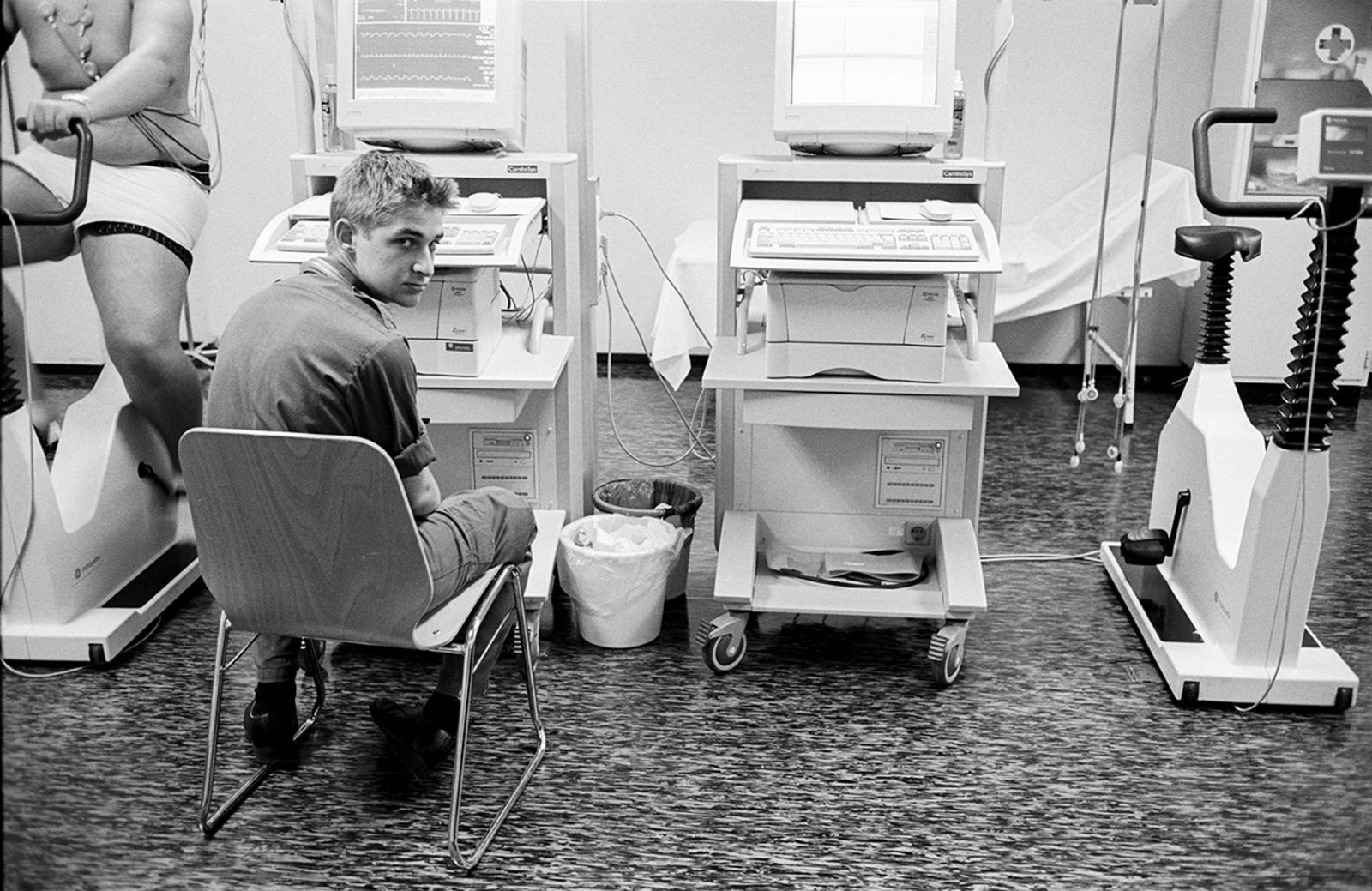 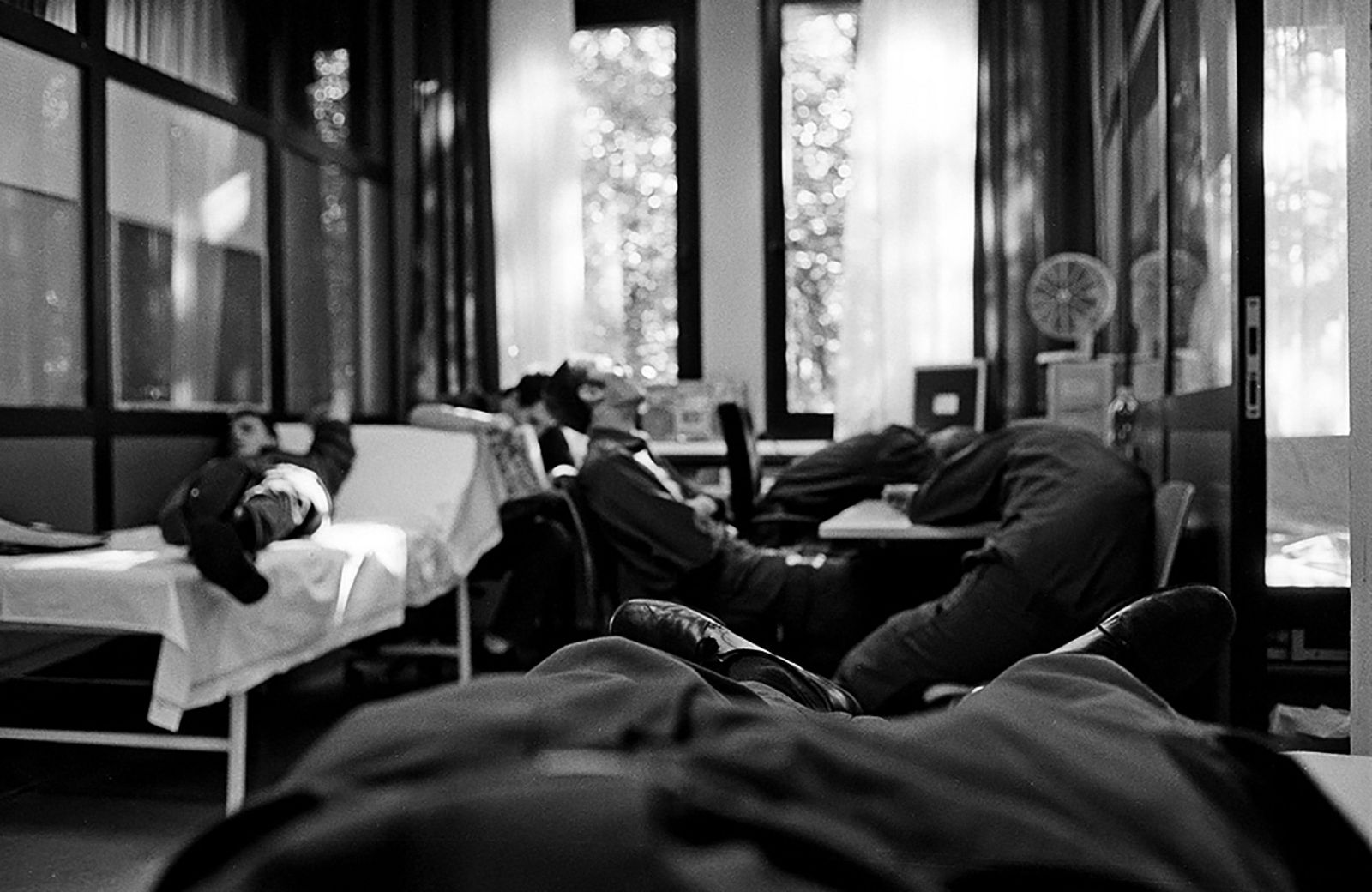 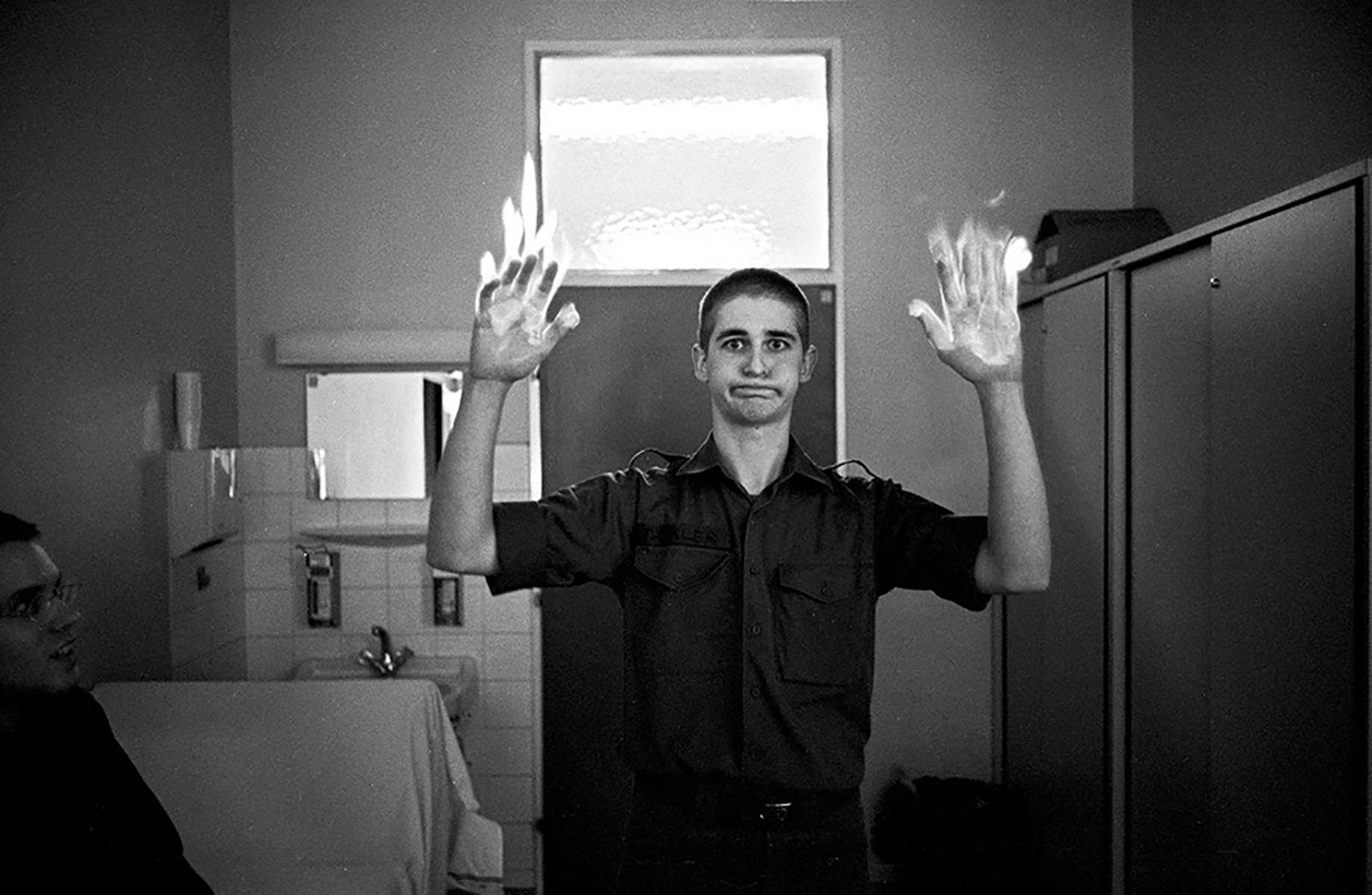 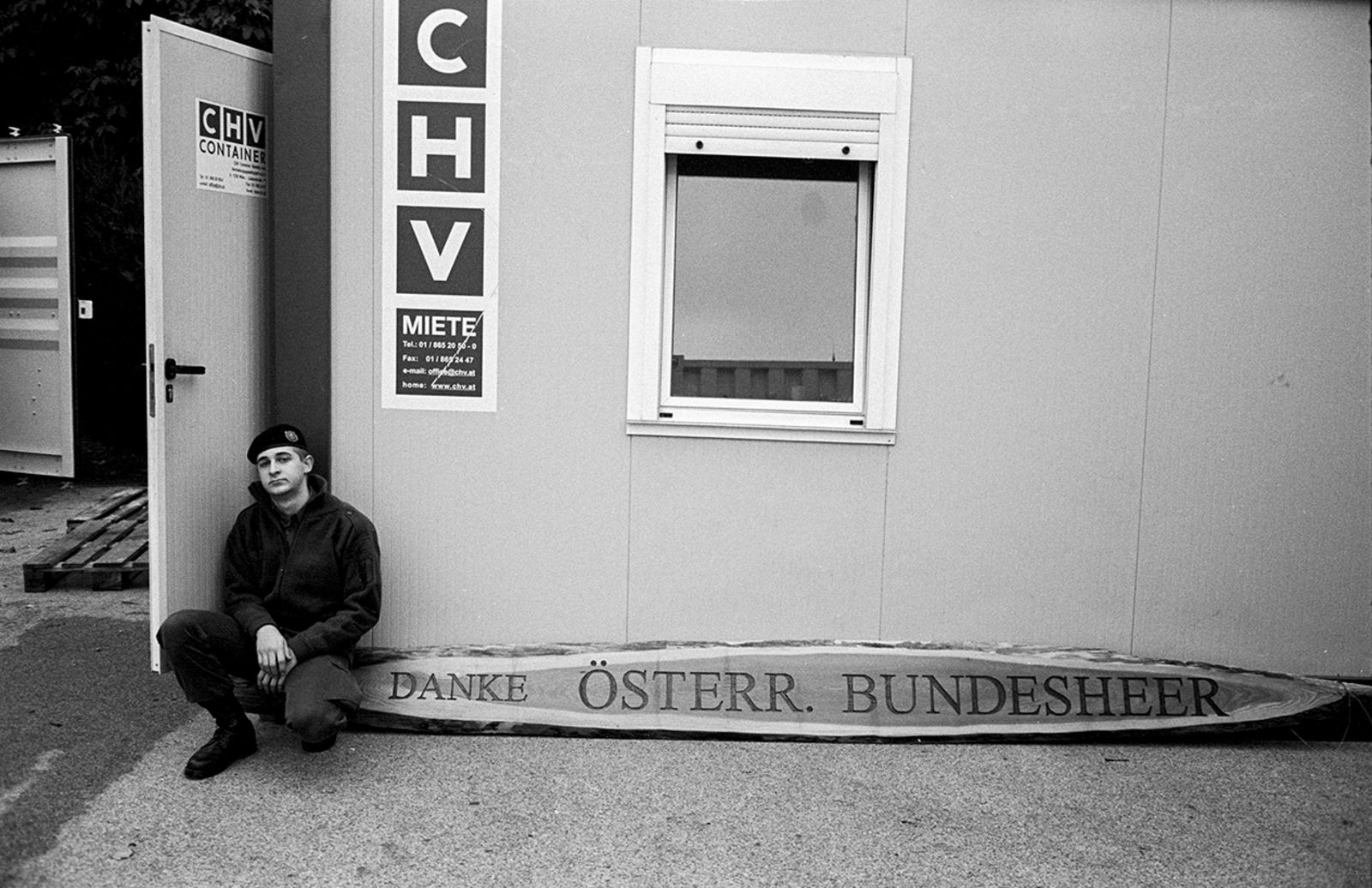